Novelist and travel writer V. S. Naipaul was born in Trinidad in 1932. He studied at Oxford University, after graduation moving to London to work for the BBC. His novels include A House for Mr Biswas (also in Everyman's Library), The Enigma of Arrival and In a Free State, which won the Booker Prize. His works of non-fiction include Among the Believers, Beyond Belief and The Masque of Africa. In 1990 Naipaul received a knighthood and in 2001 he was awarded the Nobel Prize in Literature. He died in 2018. 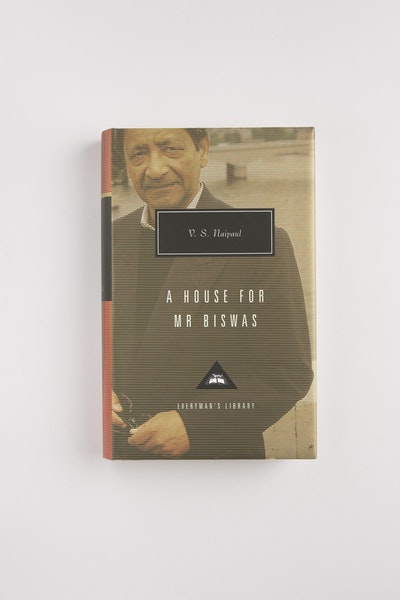