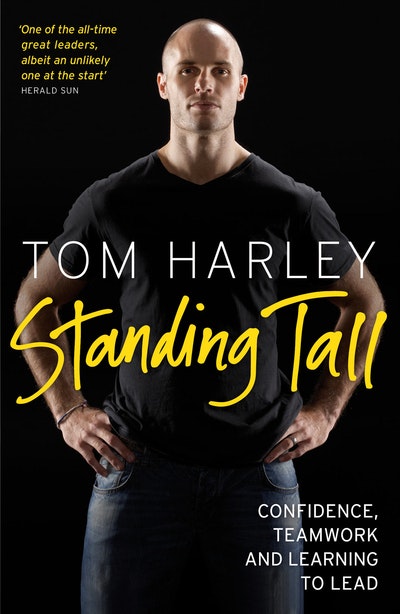 Tom Harley played 1game for Port Adelaide and 197 games for Geelong Football Club, captaining the Cats to premierships in 2007 and 2009. He received All Australian honours and won the AFL Players' Association Best Captain award in 2008. Post-retirement, Tom appears on Channel 7's high-rating Friday Night Football in a special comments role, and has a weekly spot on Sunrise on Monday morning. He is a project consultant for the AFL's 18th team in Greater Western Sydney and an assistant coach and mentor with the AIS/AFL Academy. 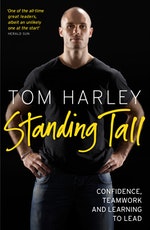 Tom Harley, twice a Geelong premiership captain, discovered what qualities he values most and how to bring out the best in others.

Be the first to find out about Tom Harley.