Tina Burke has written and illustrated six children's picture books, all first published by Penguin Books Australia, and subsequently published in the US, Canada, Korea, the UK, and translated into Hebrew, Spanish, and Korean. She has also illustrated chapter books, book covers, and various magazines for children including Highlight Magazine (US) and School Magazine (Australia).

She trained as an animator at the Walt Disney Animation Studio in Sydney, Australia, and worked on a number of Disney films. She now lives in Toronto, Canada. 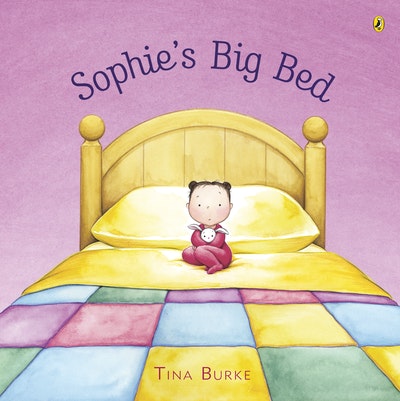