Tim Jones has published several volumes of short stories, a novel and several volumes of poetry. He is a writer, editor, web content manager, anthologist, husband, father, political activist, and lover of cricket, music and many other fine things. In 2010 he won Best Collected Work in the 2010 Sir Julius Vogel Awards (with Mark Pirie), and the NZSA Janet Frame Memorial Award for Literature. Transported was longlisted for the 2008 Frank O’Connor International Short Story Award.

His short story collection Transported was noted for its ‘originality, gentle humour and sheer variety’ (Southland Times), and his style was described as ‘dazzling and highly entertaining’ (New Zealand Books). With the collection covering a variety of genres — science fiction, comedy and satire —the Nelson Mail concluded ‘Jones’s bag of literary tricks is witty and refreshingly humorous’.
Mike Crowl, of Bookstove.com, found Transported is ‘a pleasant surprise’: ‘None of the tales have that kind of super-seriousness about them that’s typical of NZ short stories. Instead, they’re an intriguing mix of tongue-in-cheek, subtle humour, history turned inside out, and sci-fi.’ 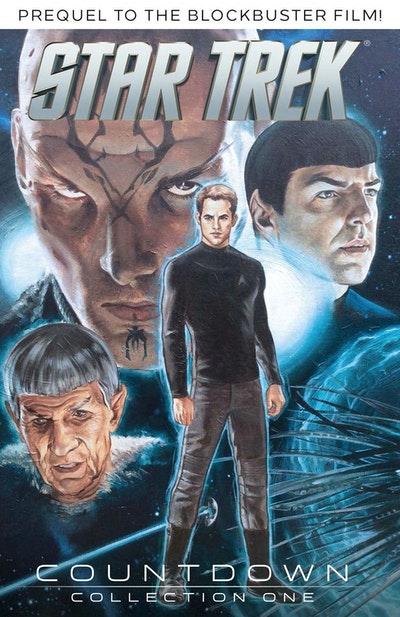 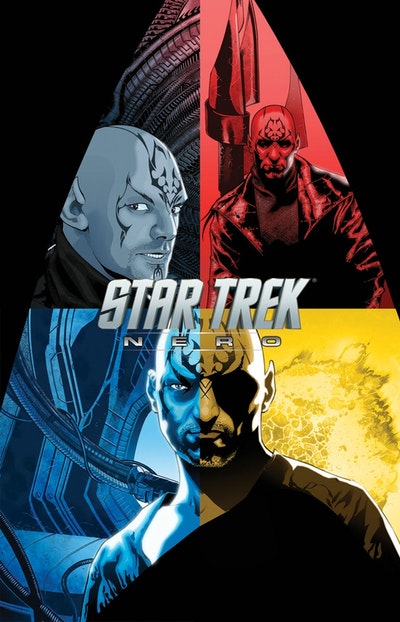 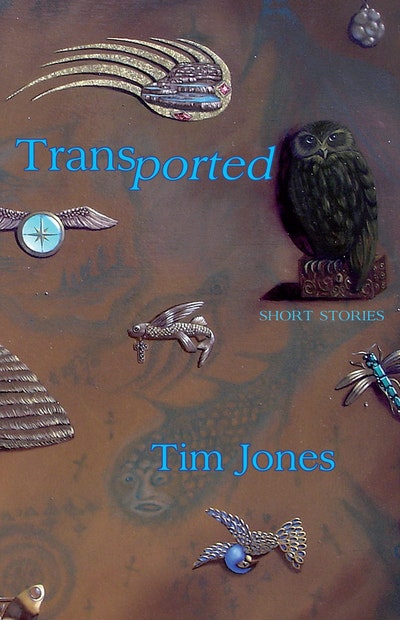 Funny, moving, insightful, these stories are, above all, delightfully different.