Tim Dee has been a birdwatcher all his life. His first book, TheRunningSky (2009), described his first five birdwatching decades. In the same year he collaborated with the poet Simon Armitage on the anthology The Poetry of Birds. Since then he has written and edited several critically acclaimed books: FourFields (2013), a study of modern pastoral, which was shortlisted for the 2014 Ondaatje Prize; GroundWork (as editor, 2017), a collection of new commissioned writing on place by contemporary writers; and most recently, Landfill (2018), a modern nature–junk monograph on gulls and rubbish. He left the BBC in 2018 having worked as a radio producer for nearly thirty years. He lives in three places: in a flat in inner-city Bristol, in a cottage on the edge of the Cambridgeshire Fens, and in the last-but-one house from the south western tip of Africa, at the Cape of Good Hope. 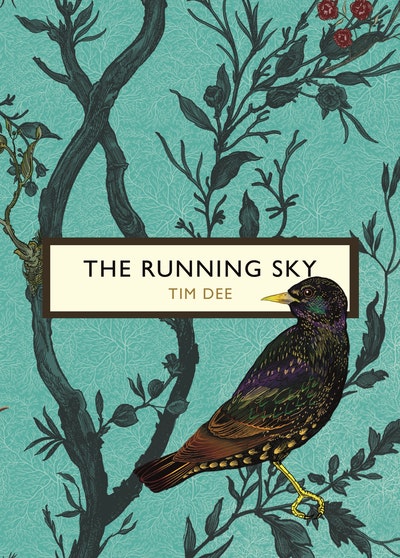 The Running Sky (The Birds and the Bees)
Tim Dee 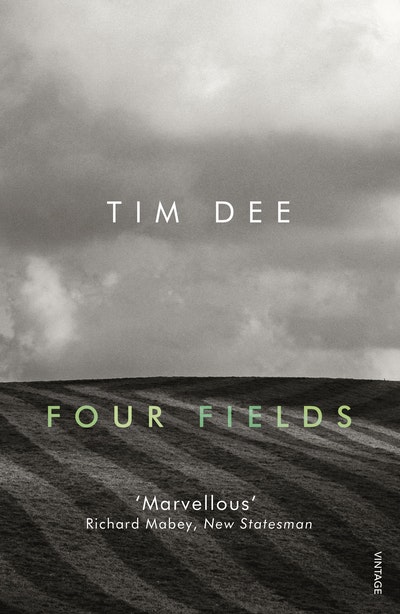 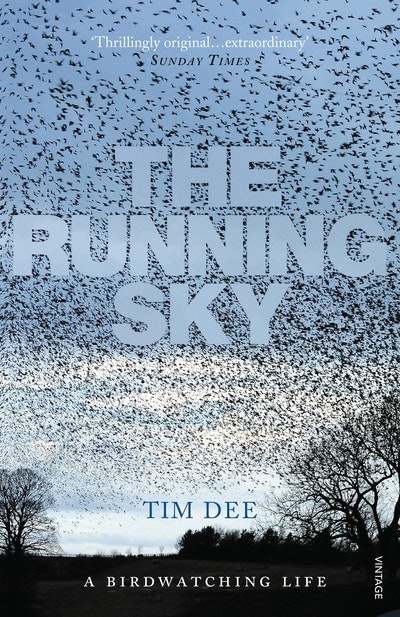