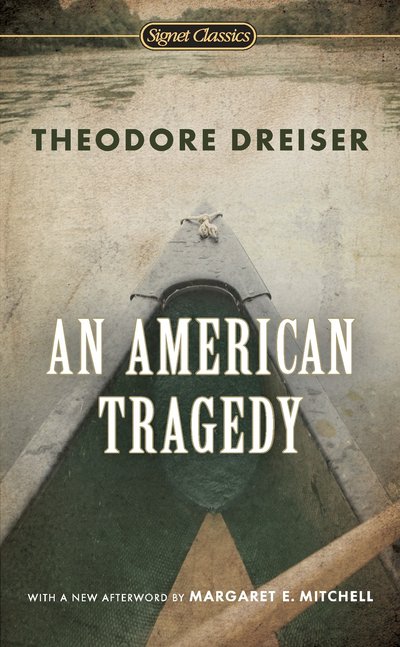 Theodre Dreiser was born into a large and impoverished German American family in Terre Haute, Indiana, in 1871. He began his writing career as a reporter, working for newspapers in Chicago. Pittsburg, and St. Louis, until an editor friend, Arthur Henry, suggested he write a novel. The result was Sister Carrie, based on the life of Dreiser’s own sister Emma, who had run off to New York with a married man. Rejected by several publishers as “immoral”, the book was finally accepted by Doubleday and Company, and published–over Frank Doubleday’s strong objections–in 1900. 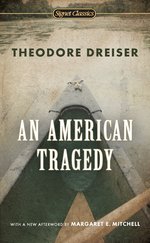 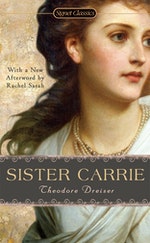 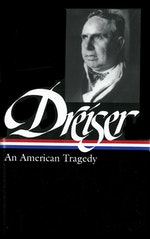 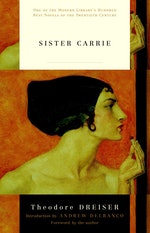 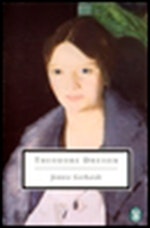 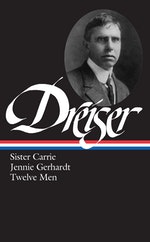 Be the first to find out about Theodore Dreiser.