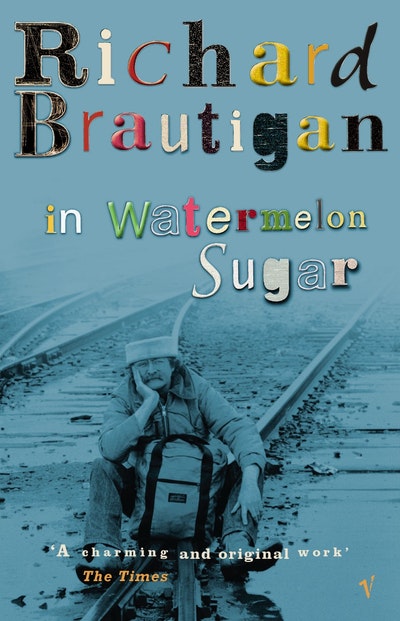 The Estate of Richard Brautigan

Richard Brautigan was born in Washington in 1935. During the 1950s he moved to California and became involved in the Beat Movement while developing his writing career. His novels include Trout Fishing in America, A Confederate General from Big Sur, The Abortion: An Historical Romance 1966. He has also written Revenge of the Law, a collection of short stories, and The Pill Versus the Springhill Mine Disaster, a book of poems. He died in 1984. 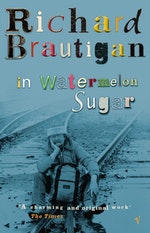 In Watermelon Sugar The Estate of Richard Brautigan

'A charming and original work... The parable itself is extremely relevant' The Times

Be the first to find out about The Estate of Richard Brautigan.