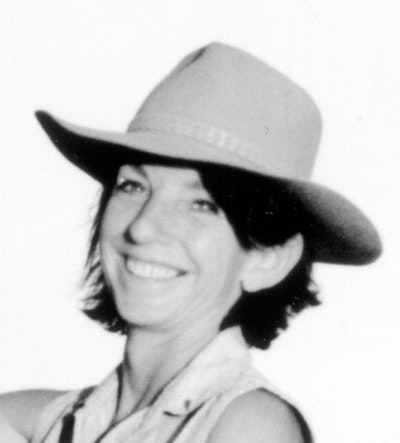 Book for an event
terryunderwood.com

Terry, a modern pioneer cattlewoman, published her overnight bestselling autobiography In The Middle Of Nowhere in 1998 and its stunning photographic sequel Riveren: My Home, Our Country in 2000. Terry’s books and photography, and her many speaking engagements, have helped convey a sense of what is so special about the Northern Territory, the Australian Outback and their people to a much wider audience. Ambassador for Australia’s Year of the Outback, Terry founded and coordinated a major fundraising exercise for the creation of the Katherine Icon. This larger-than-life-sized bronze statue of a stockman on horseback, by sculptor Archie St Clair, stands in Katherine as a lasting tribute to the pioneers of the pastoral industry. Terry is also known for her charitable works, especially for St Vincent’s Hospital, Sydney, for which she commissioned and coordinated the book of its sesquicentenary history. In The Middle of Nowhere became an Australian Classic in 2006. 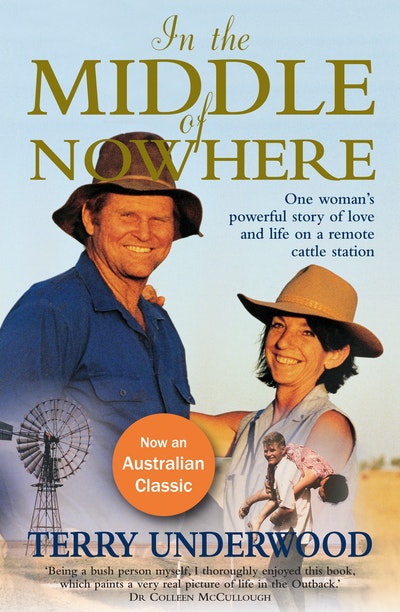 In The Middle Of Nowhere
Terry Underwood
Read more