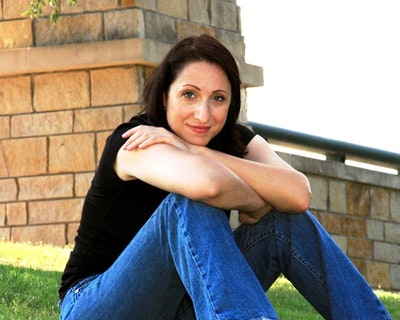 Book for an event
taylorstevensbooks.com

Born in New York State into an apocalyptic cult, she was raised in communes across the globe and denied an education beyond sixth grade. She was in her twenties when she broke free to follow hope and a vague idea of what possibilities lay beyond. She now lives in Texas and is at work on the next Munroe novel. 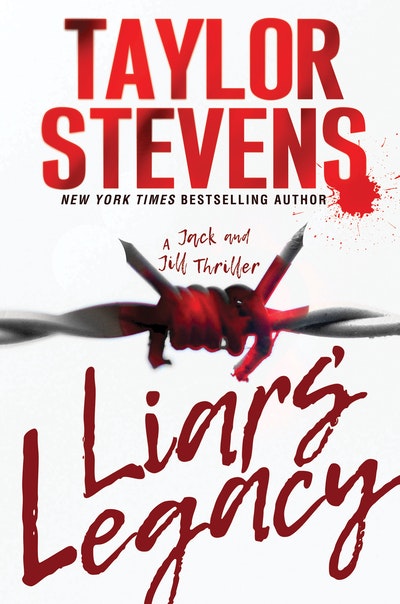 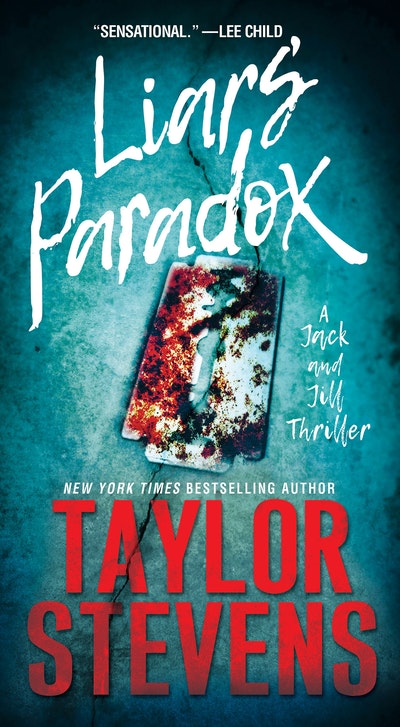 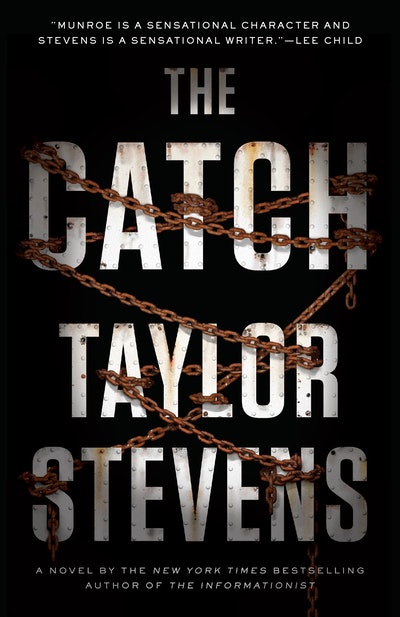 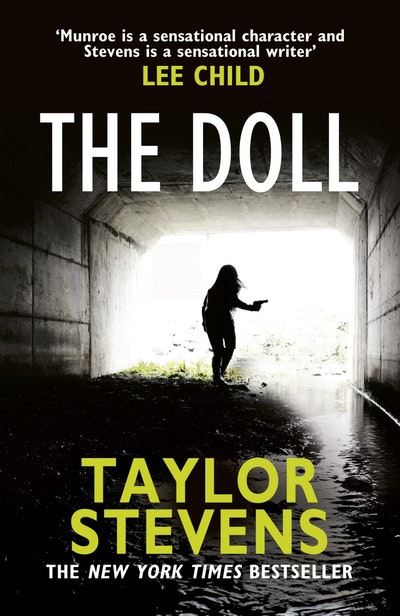 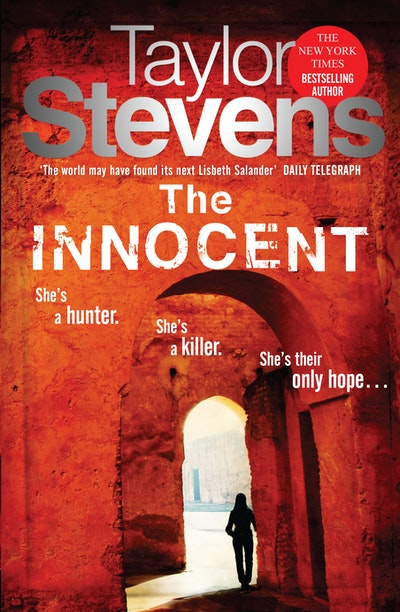 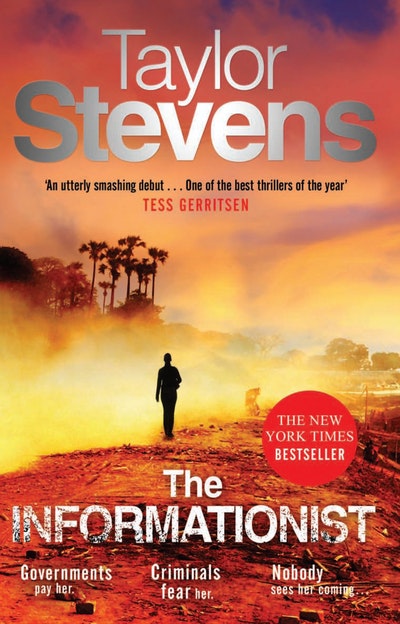