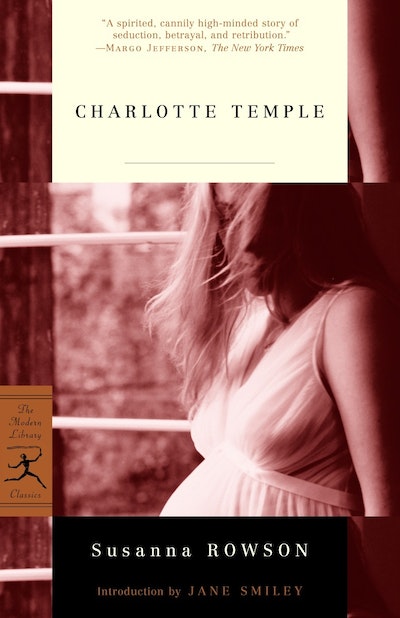 Susanna Rowson (1762-1824), novelist, playwright actress and educator, was born in Portsmouth, England. Her mother died when she was an infant. She was raised in New England by her father, a Bri ish Navy man. During the Revolutionary war, Susanna's family was held captive for three years until they were sent back to England in a prisoner exchange. Susanna married an English actor and stagehand, William Rowson, and they relocated to Philadelphia, and then Boston, to work in the thea- ter. Susanna retired from the stage in 1797 to write novels, and to run a Young Ladies' Academy. In addition to Charlotte Temple (1791) and the sequel, Charlotte's Daughter; or. The Three Orphans (published posthumously in 1828), Rowson wrote several novels and dramatic works, as well as educa- tional tracts that she created for her young pupils. 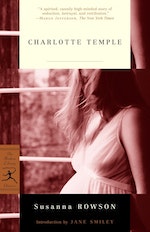 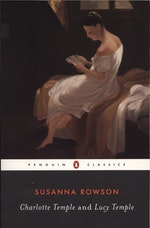 Be the first to find out about Susanna Rowson.