Book for an event
suebursztynski.blogspot.com

Sue Bursztynski grew up in Melbourne's beachside suburbs, where she still lives. As a child, she used to sit on the beach to write, but later learned to write anywhere she could sit down with a pen and paper. She was thrilled to get her first computer, which meant she could make changes without having to re-write or re-type the whole story. She was even more thrilled when the Internet came along and made research much easier. Sue sold her first book, MONSTERS AND CREATURES OF THE NIGHT, in 1993 and has sold many more books, short stories and articles since then. Her book POTIONS TO PULSARS: WOMEN DOING SCIENCE was a CBCA Notable Book. Sue works in a school in Melbourne's western suburbs, where she tests out her writing on the students. She reviews children's and young adult books for JANUARY MAGAZINE and reads story submissions for ANDROMEDA SPACEWAYS INFLIGHT MAGAZINE. When not writing, Sue enjoys reading, music, blogging, great movies and handcraft. She also loves history, but has no problem fiddling with it for her fantasy fiction. 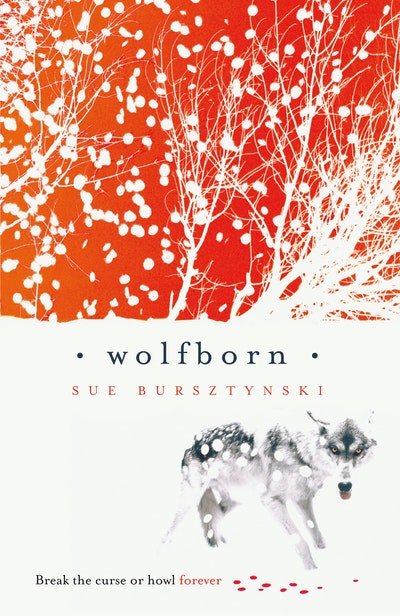 Break the curse or howl forever.