Steve Hilton is co-founder and CEO of Crowdpac, a Silicon Valley political tech start-up, and a visiting professor at Stanford University. He was formerly senior adviser to Prime Minister David Cameron and played a leading role in the modernisation of the Conservative Party and in the implementation of its government reform programme. Steve graduated from Oxford University in 1990 and now lives in California with his wife and young family. 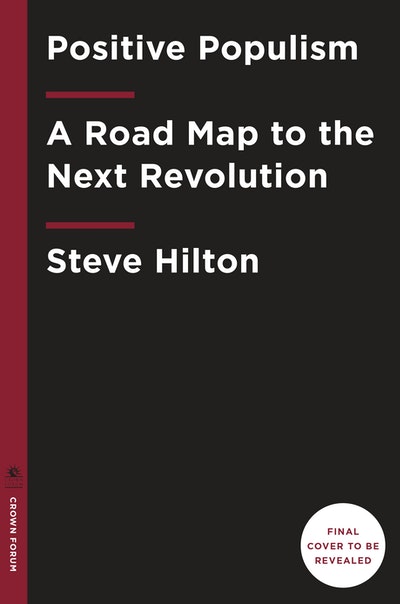 The elites still can't believe that Donald Trump won or that Britain voted for Brexit. But what next for the populist revolution? Fox News host and former government insider Steve Hilton shows how populism can be a positive force for improving lives, with big ideas for giving power back to the people: in the economy, our society and government itself. 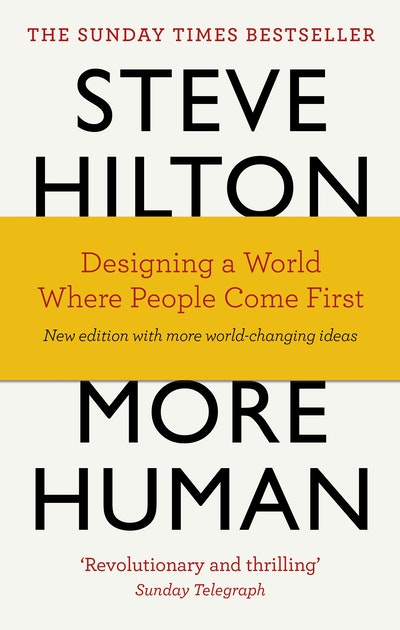 In this fully revised and updated Sunday Times bestseller, Steve Hilton shows that we can create a more local, more accountable, more human way of living that will make us more productive, more fulfilled and ultimately happier.