Steve Hagen is a Zen priest, a long-time teacher of Buddhism and the author of How the World Can Be the Way It Is.

He began studying Buddhism in 1967, and in 1975 became a student of Zen master Dainin Katagiri, the author of Returning to Silence: Zen Practice in Daily Life. He was ordained a Zen priest in 1979. Hagen later studied with a number of other teachers in Asia and Europe. In 1989 he received Dharma Transmission (endorsement to teach) from Katagiri Roshi.

Steve Hagen lives in Minneapolis, where he lectures, teaches meditation, and leads retreats at the Dharma Field Meditation and Learning Center. He is currently working on several books and has recently edited You Have to Say Something (Shambhala 1998), a collection of Dharma talks by Katagiri Roshi. 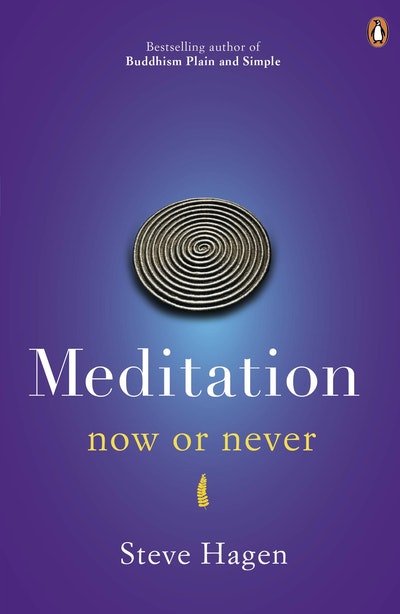 From our bestselling author of Buddhism Plain and Simple, a straightforward guide to meditation 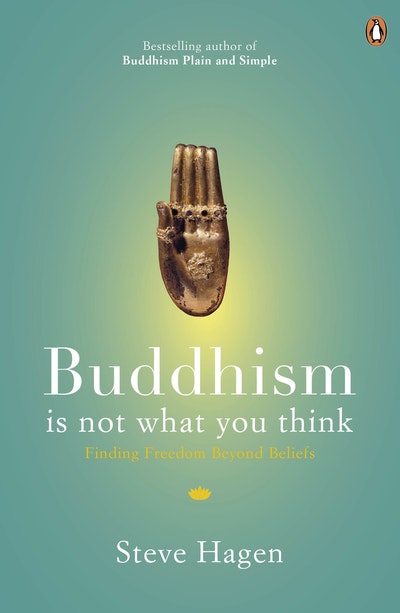 Buddhism Is Not What You Think
Steve Hagen
Read more 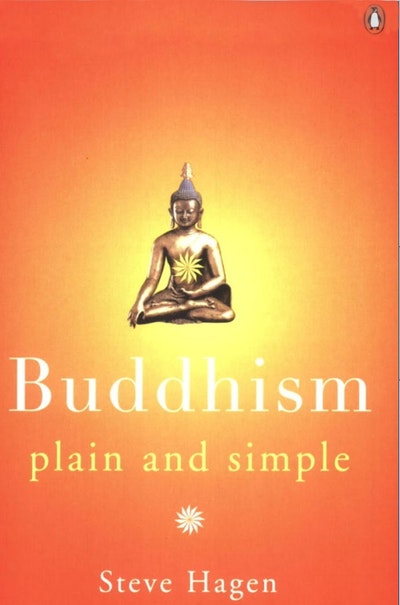