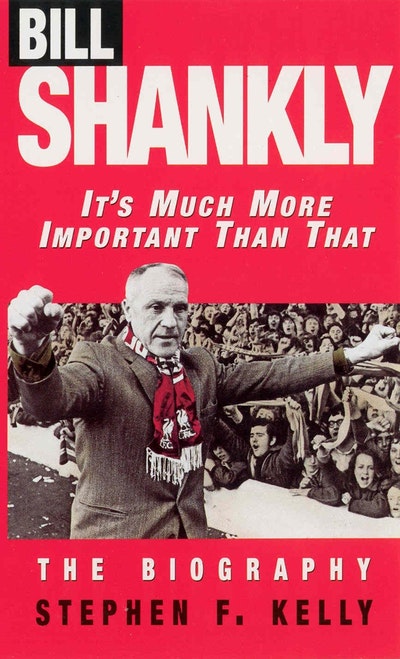 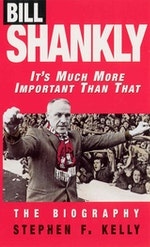 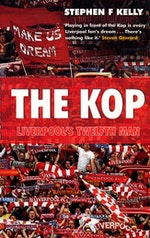 Be the first to find out about Stephen F Kelly.