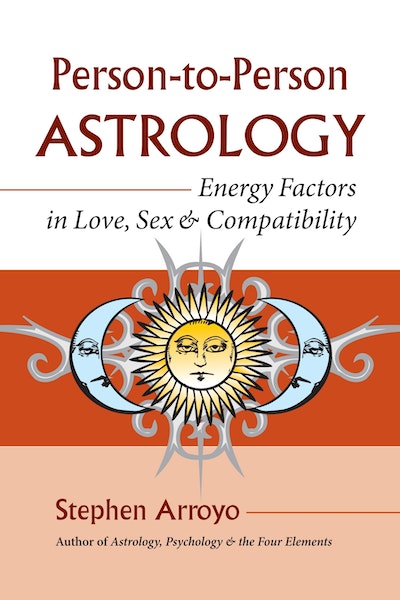 Stephen Arroyo, MA (psychology), has authored eight books, which have made him one of the best-selling authors of modern astrology books worldwide. His work has now been translated into 20 languages, and he has been awarded the British Astrological Association Astrology Prize, the Fraternity of Canadian Astrologers’ International Sun Award, and United Astrology Congress’s Regulus Award. Arroyo’s work spans the spectrum of modern, psychologically oriented astrology, supported by his many years of one-to-one counseling work (he holds a California Marriage, Family & Child Counseling license) and also practicing body- and energy-centered therapies such as Polarity Therapy. In addition to numerous appearances in the USA, Arroyo has been a guest speaker or seminar leader in the UK, Spain, France, Italy, Mexico, and Switzerland. He also taught some of the first college courses on astrology in the USA, at four different schools. 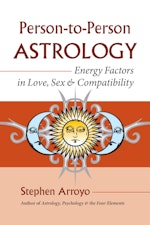 Be the first to find out about Stephen Arroyo.