STANTON E. SAMENOW, Ph.D., a clinical psychologist, has spent thirty-four years as a researcher, clinician, consultant, and expert witness specializing in criminal behavior. He has also served as an independent evaluator in adversarial child custody disputes for the past twenty years and has been appointed to three presidential task forces on law enforcement, victims' rights, and a drug-free America. In October 2003, he was appointed an expert witness for the prosecution in the trial against accused "Washington Sniper" Lee Boyd Malvo, aka John Lee Malvo. Dr. Samenow lives in Virginia. 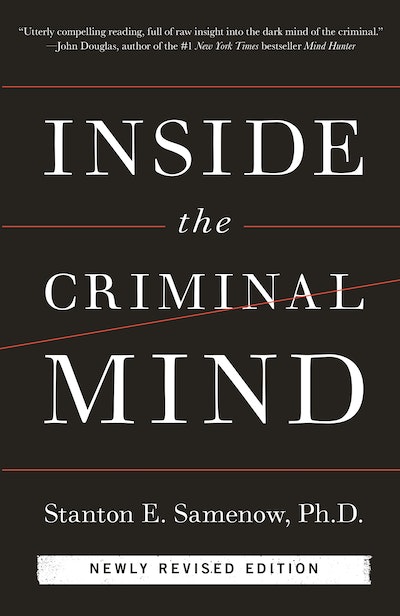 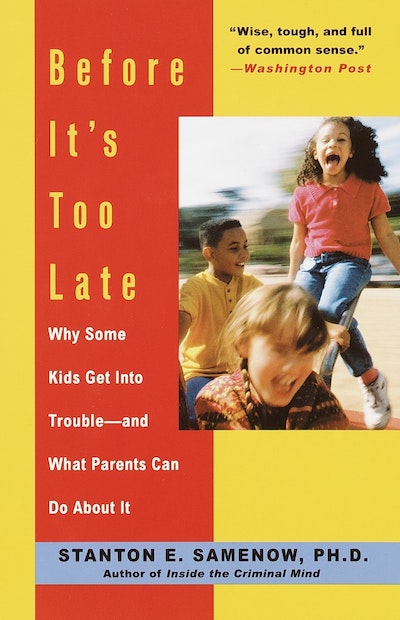 Before It's Too Late
Stanton Samenow
Read more