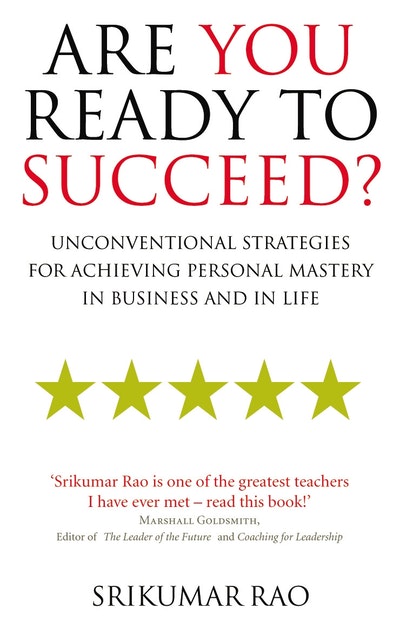 Srikumar Rao was born in Mumbai, India, and received a degree in Physics from St. Stephen's College, Delhi University and a Post Graduate Diploma in Management from the Indian Institute of Management, Ahmedabad. He then moved to the United States and took a doctorate in Marketing from the Graduate School of Business, Columbia University. He has worked and consulted with leading American corporations including Warner Communications, McGraw-Hill, Pan Am, Citigroup and GTE as well as international companies such as Reuters and Sony.

His pioneering course Creativity and Personal Mastery is the only business school course that has its own alumni association. His work has received extensive media coverage in countries around the world. He is an adjunct professor at Columbia Business School and London Business School and the Louis and Johanna Vorzimer Professor of Marketing at the C. W. Post campus of Long Island University. 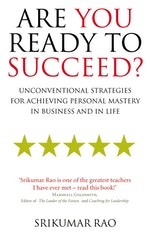 Are You Ready to Succeed? Srikumar Rao

Now available in b format paperback, a timely book by a visiting Professor at the London Business School

Be the first to find out about Srikumar Rao.