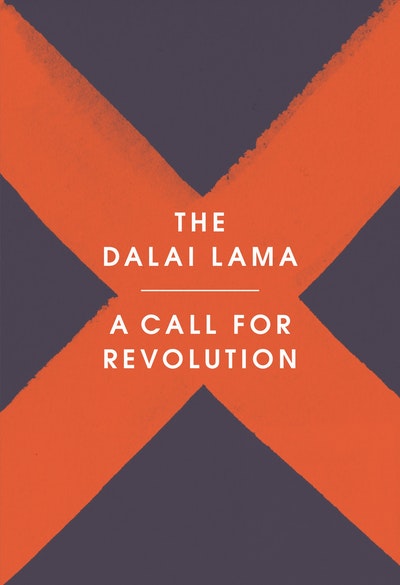 Sofia Stril-Rever has co-authored four books with The Dalai Lama (including his Spiritual Autobiography, translated into some twenty languages). Together with the Paris Bar, she has initiated the 'Law and Consciousness' study group to address the environmental challenges according to the idea of universal responsibility, a concept promoted by the Dalai Lama as the key to human survival in the 21st century. http://www.lawandconsciousness.org 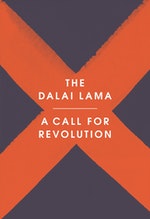 A Call for Revolution The Dalai Lama, Sofia Stril-Rever

A rallying cry for the whole world, by one of the most respected leaders of our troubled times.

Be the first to find out about Sofia Stril-Rever.