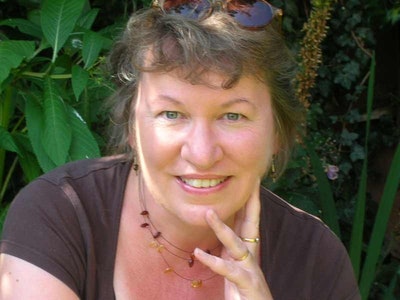 Siobhan's first novel, A Swift Pure Cry, won the Branford Boase Award and the Eilis Dillon Award and was shortlisted for the Carnegie Medal and Booktrust Teenage Prize.

Siobhan's third novel, Bog Child, was the first book to be posthumously awarded the Carnegie Medal in 2008.

The award-winning novel A Monster Calls by Patrick Ness was based on an idea of Siobhan's. Her novella, The Ransom of Dond, was published in 2013, illustrated throughout by Pam Smy. 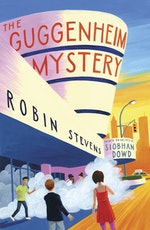 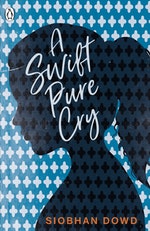 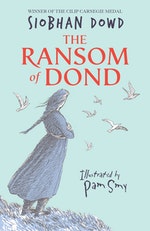 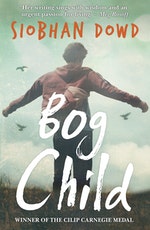 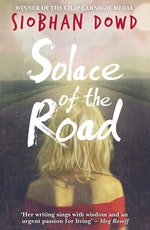 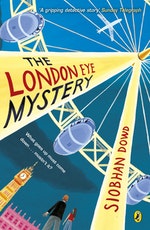 Be the first to find out about Siobhan Dowd.