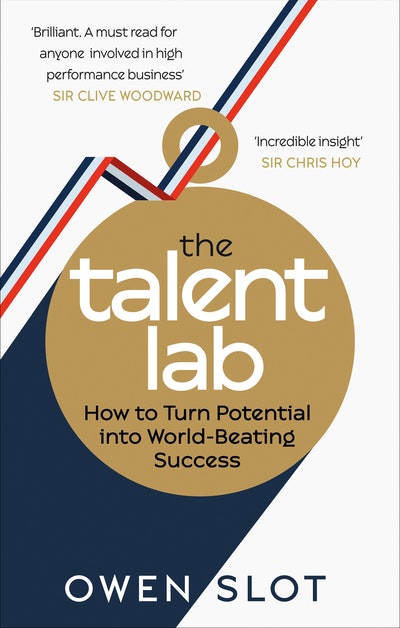 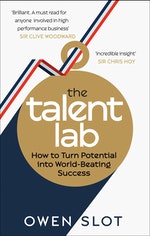 The Inside Story of How Britain Became an Olympic Superpower

Be the first to find out about Simon Timson.