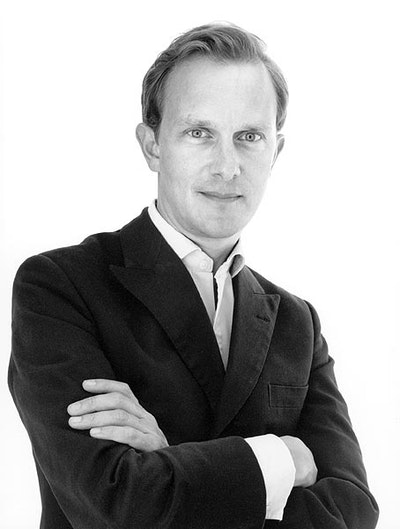 Dr Simon Thurley is a leading architectural historian, a regular broadcaster on television and radio, and was until 2015 the Chief Executive of English Heritage, the government’s principal advisor on the historic environment in England. Previous posts have included Curator of the Historic Royal Palaces and Director of the Museum of London.
Simon is the author of a number of books on architectural history, including The Royal Palaces of Tudor England; Whitehall Palace and Hampton Court. In 2013 he published a major history of English architecture, The Building of England. Simon is married to the historian Anna Keay and lives in Norfolk. 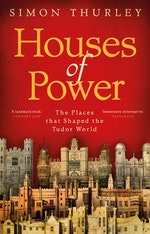 New accessible PB edition of this critically acclaimed study of Tudor life as a King or Queen, as told through houses such as the Tower of London, Whitehall, Westminster and Hampton Court. Definitive social history brought to life.

Be the first to find out about Simon Thurley.