Simon Gault, one of New Zealand’s best-known chefs, began his food career at the age of 16 at Antoine’s in Auckland.

Simon is well known for fronting the TV shows Masterchef New Zealand (over five seasons), Chef on a Mission and Why Are We Fat? 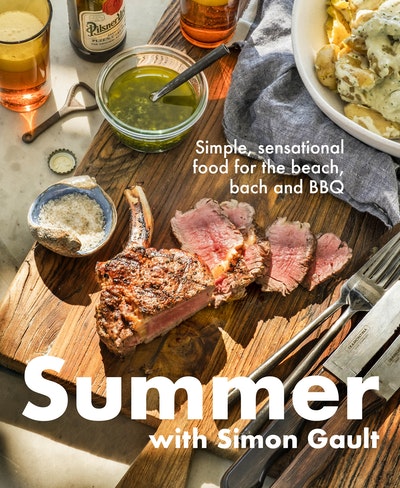 Simple, sensational food for the beach, bach and BBQ.