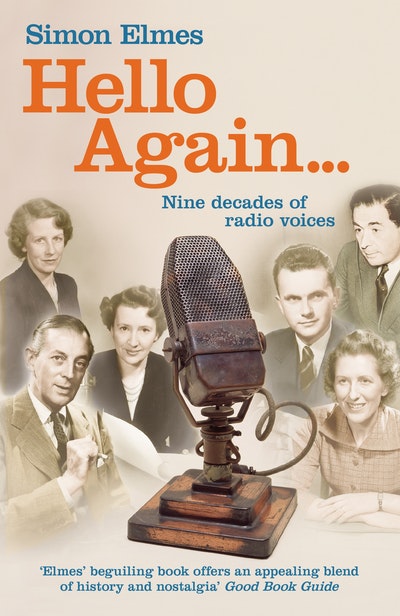 Simon Elmes is Creative Director of the BBC's Radio Documentary Unit, where he oversees a wide range of programmes. He was Executive Producer of the long-running magazine Word of Mouth, from its inception until 2004. In 1996 it was awarded one of the world's premier broadcasting prizes, the Premio Ondas. Simon Elmes also produced the award-winning Routes of English, a 26-part series on the history of the English language, and has written four books to accompany the series. He also produced the 2005 TV and radio project Voices. 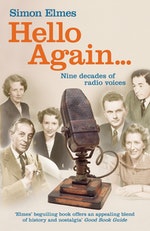 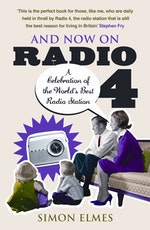 Be the first to find out about Simon Elmes.