Book for an event
siddharthamukherjee.com 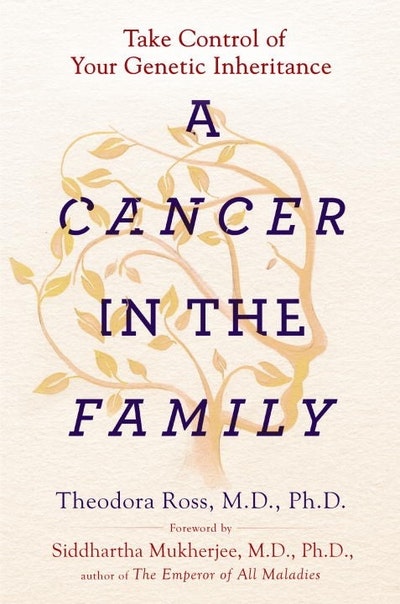 The Gene is the story of one of the most powerful and dangerous ideas in our history.