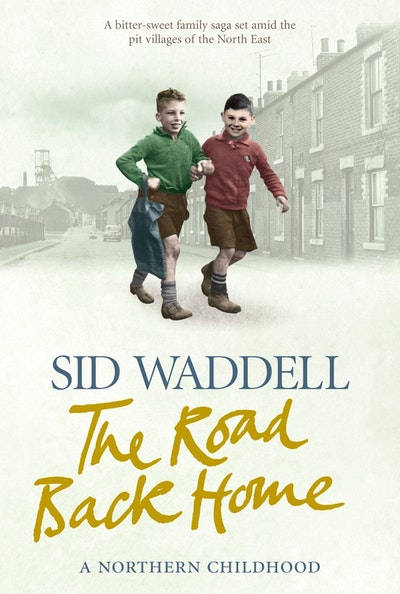 Sid Waddell, 'The Geordie Lip', the Moses of the game, was born in Northumberland in 1940, the son of a miner. Having graduated with a degree in History from Cambridge University, he started out as a TV producer working on Indoor League in the early 1970s. This led to him receiving the back-handed compliment of being asked to be the BBC's lead commentator on all their major BDO televised darts tournaments. He worked for them in this capacity from 1978 to 1993 during which time he also penned the highly successful children's television series Jossy's Giants. Since 1993 he has worked for Sky Television and commentates on all major PDC televised darts tournaments. 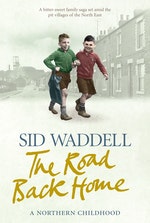 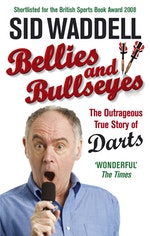 Be the first to find out about Sid Waddell.