SHOLOM ALEICHEM was born Solomon Rabinowitz in 1859, the son of a merchant in the Ukrainian village of Pereyaslav. At 14, he wrote his first book: a dictionary of Yiddish curses overheard at home. Despite jobs teaching Russian and writing for Hebrew newspapers, it was his writings in Yiddish—humorous stories about village life—that brought him fame. Using the Yiddish greeting (“Peace unto you”) as his pseudonym, he published 40 volumes of stories and plays, single-handedly creating a literature for what had been primarily a spoken language. Pogroms forced Aleichem to flee Russia in 1905, eventually landing him in New York City, his fame undiminished. When Aleichem was introduced to Mark Twain as “the Yiddish Mark Twain,” Twain interrupted to call himself the “American Sholom Aleichem.” Upon Aleichem’s death in 1916, 100,000 mourneres flooded the streets of Manhattan for his funeral. His will, however, asked friends to remember him by an annual reading of one of his funny stories. “Let my name be recalled in laughter,” Aleichem wrote, “or not at all.” 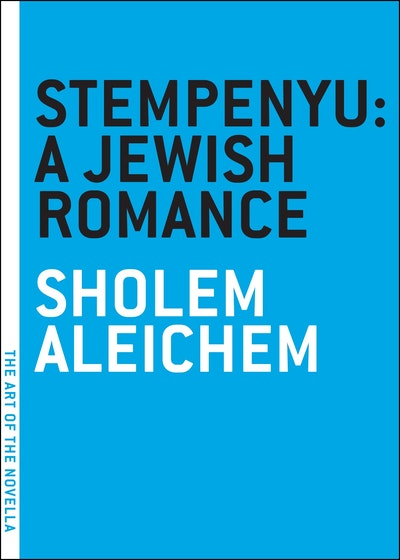 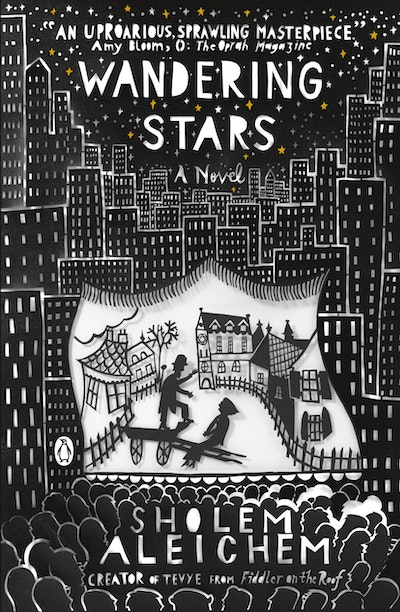 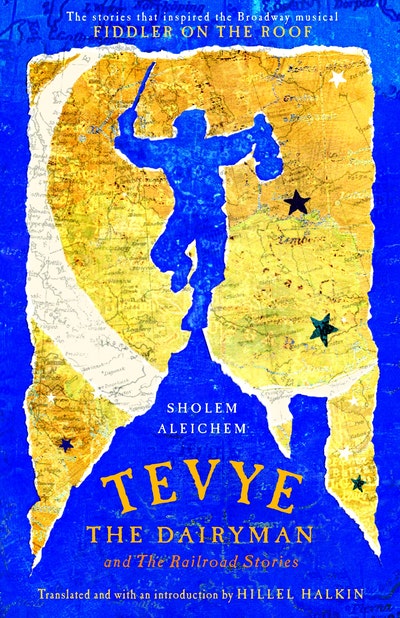