Shelia Walsh was born in Birmingham, but has lived in Southport for many years, during which time she has written eighteen historical novels of which the seventh, A Highly Respectable Marriage, won the 1983 RNA Romantic Novel of the Year Award.

She is a past chairman of the RNA, Life President of her local Writer's Circle and is happily married to a retired jeweler. She has two daughters, one married - and a Burmese cat. Her previous novel, Until Tomorrow is also published by Arrow. 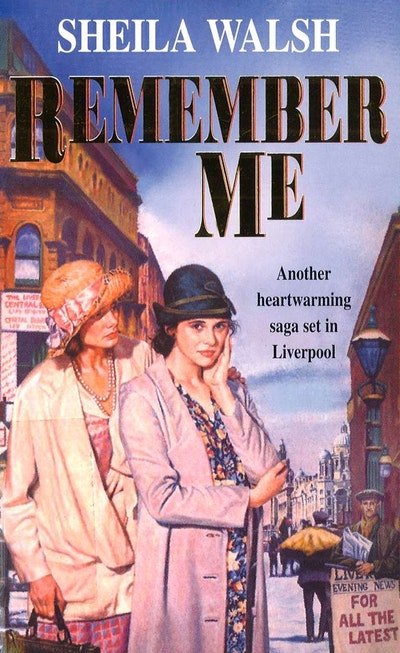 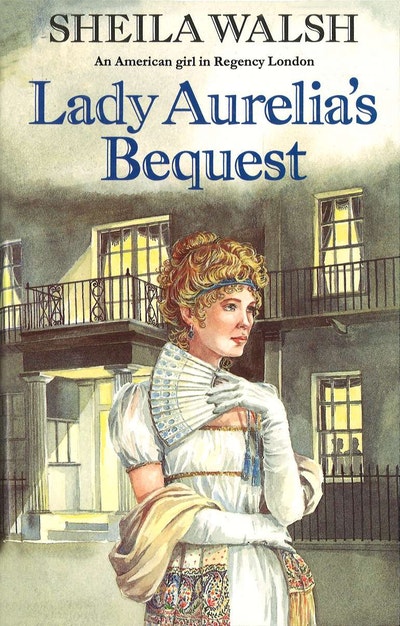 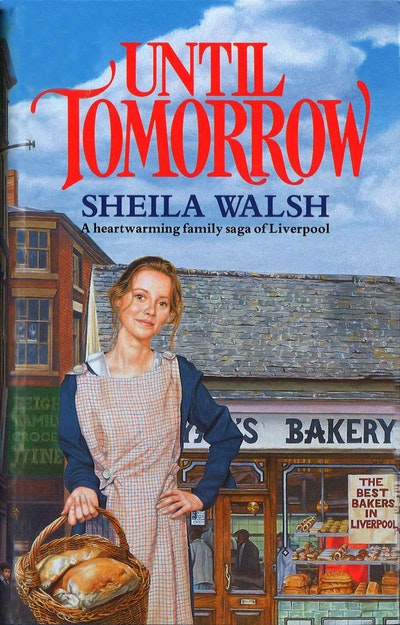