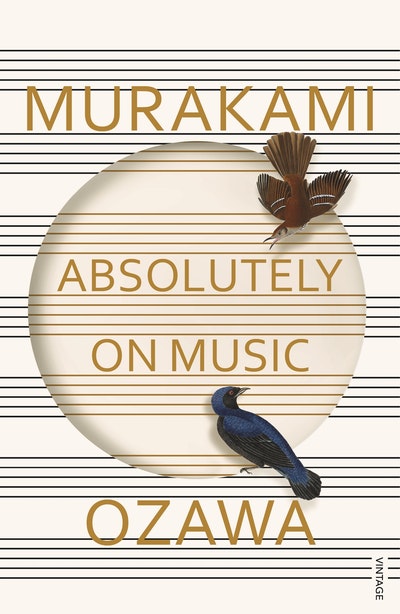 Seiji Ozawa served as music director of the Boston Symphony Orchestra for twenty-nine years, and was music director of the Toronto Symphony Orchestra, the San Francisco Symphony, the Chicago Symphony Orchestra’s Ravinia Festival, and Wiener Staatsoper. With Kazuyoshi Akiyama, he formed the Saito Kinen Orchestra and is the director of the Seiji Ozawa Matsumoto Festival. Ozawa has been deeply involved in musical education through his work with Tanglewood Music Center Orchestra, the Ozawa International Chamber Music Academy Okushiga, Seiji Ozawa International Academy Switzerland and as founder of the Seiji Ozawa Music Academy Opera Project, organizations which provide opportunities to outstanding students in Asia and Europe. Among his many honours, Ozawa has been awarded the Officier de la Légion d’Honneur in France, the Japanese Order of Culture, the Kennedy Center Honors, and a Grammy Award for Best Opera Recording.

An intimate conversation about music and creativity, between the internationally bestselling writer Haruki Murakami and world-class conductor, Seiji Ozawa.

Be the first to find out about Seiji Ozawa.