A Zen practitioner for the past fifteen years, Sean Murphy is also the author of The Hope Valley Hubcap King and One Bird, One Stone: 108 American Zen Stories (Renaissance Press). The winner of the 1999 Hemingway Award for a First Novel, he has produced and directed documentary films, founded a theatre company, and performed as a songwriter and guitarist. He teaches writing seminars in the US and abroad, and is an instructor in writing, literature and film at the University of New Mexico. He lives with his wife, Tania, in northern New Mexico. Visit his website at http://www.murphyzen.com.? 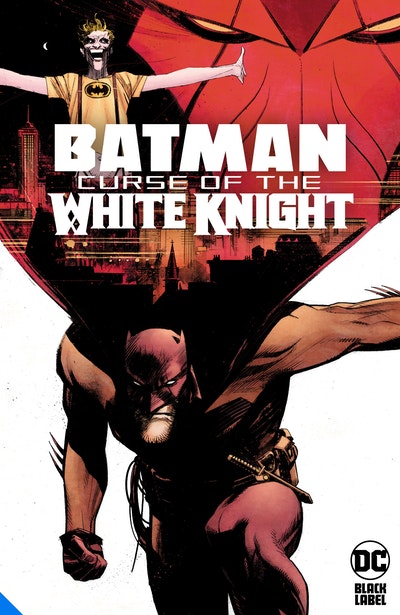 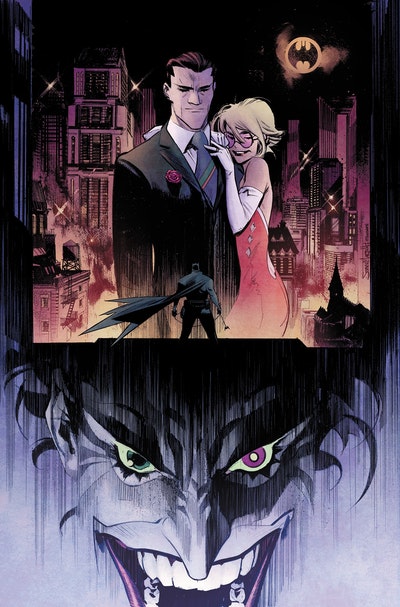 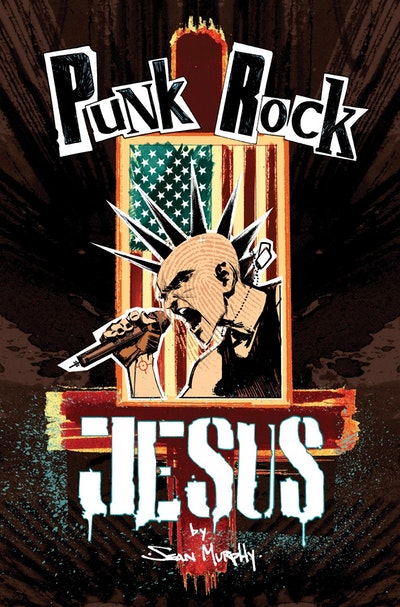 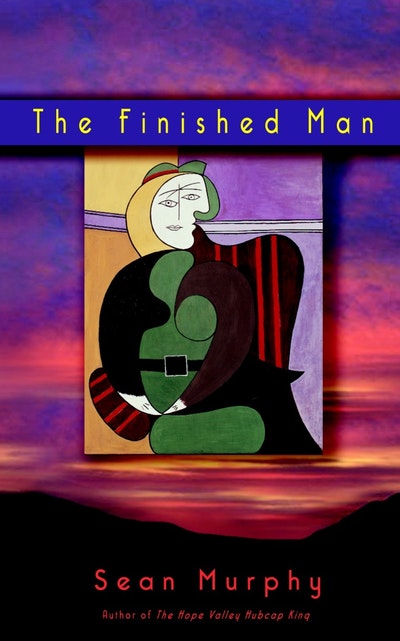 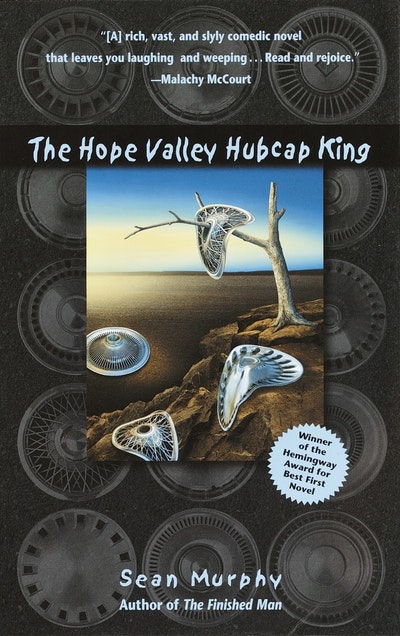