Sarah Ruhl is a playwright and writer of other things. Her fifteen plays include In the Next Room (or the Vibrator Play), The Clean House, and Eurydice. She has been a two-time Pulitzer Prize finalist, a Tony Award nominee, and the recipient of the MacArthur "genius" Fellowship. Her plays have been produced on- and off-Broadway, around the country, internationally, and have been translated into many languages. Her book 100 Essays I Don't Have Time to Write was a New YorkTimes Notable Book. Her other books include Letters from Max, with Max Ritvo, and 44 Poems for You. She has received the Steinberg Playwright Award, the Samuel French Award, Feminist Press Under 40 Award, the National Theater Conference Person of the Year Award, the Susan Smith Blackburn Prize, a Whiting Award, a Lily Award, and a PEN/Laura Pels International Foundation for Theater Award for mid-career playwrights. She teaches at the Yale School of Drama, and she lives in Brooklyn with her husband, Tony Charuvastra, who is a child psychiatrist, and her three children. You can read more about her work at SarahRuhlPlaywright.com 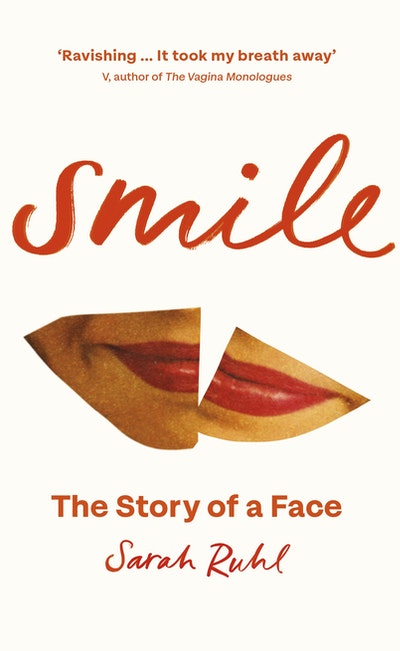 An extraordinary memoir about what it means to be a writer, a woman and a mother with Bell's Palsy by award-winning playwright