Sarah Posner is a reporting fellow with Type Investigations. Her investigative reporting has appeared in Rolling Stone, VICE, The Nation, Mother Jones, The New Republic, HuffPost, and Talking Points Memo. Her coverage and analysis of politics and religion has appeared in The New York Times, The Washington Post, The American Prospect, Politico, and many other outlets. She graduated from Wesleyan University and has a law degree from the University of Virginia. Her story “How Trump Took Hate Groups Mainstream,” published before the 2016 election, won a Sidney Hillman Foundation Award. 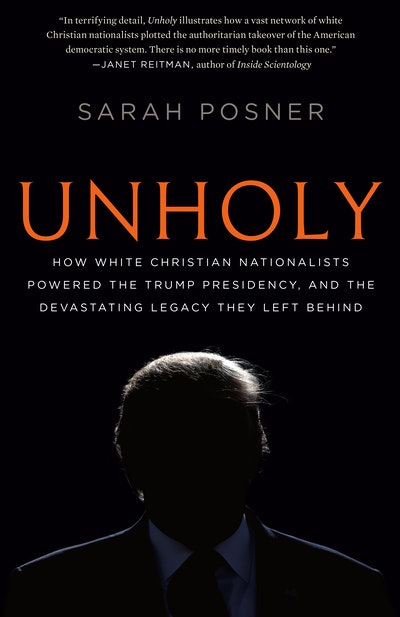