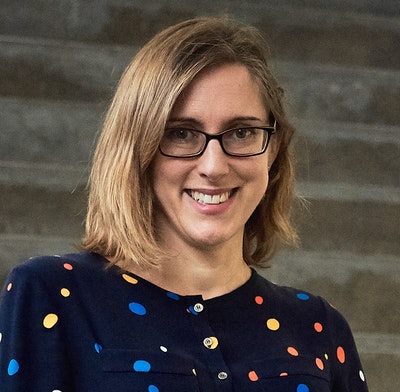 Sarah-Jayne Blakemore is Professor in Cognitive Neuroscience at University College London. She has published over 120 papers in scientific journals, and won multiple major awards for her research, including the British Psychological Society Spearman Medal 2006, the Turin Young Mind & Brain Prize 2013, the Royal Society Rosalind Franklin Award 2013 and the Klaus J. Jacobs Research Prize 2015. She was named in The Times Young Female Power List 2014 and was one of only four scientists on the Sunday Times 100 Makers of the 21st Century 2014.
Professor Blakemore has two sons and lives in Hertfordshire. Inventing Ourselves is her first solo book and is the winner of the Royal Society Insight Investment Science Book Prize 2018. 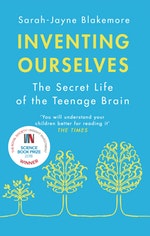 Winner of the 2018 Royal Society Science Book Prize. Up to the minute brain science from a world class scientist. Sarah-Jayne Blakemore explains how the adolescent brain transforms as it develops and shapes the adults we become.

Be the first to find out about Sarah-Jayne Blakemore.