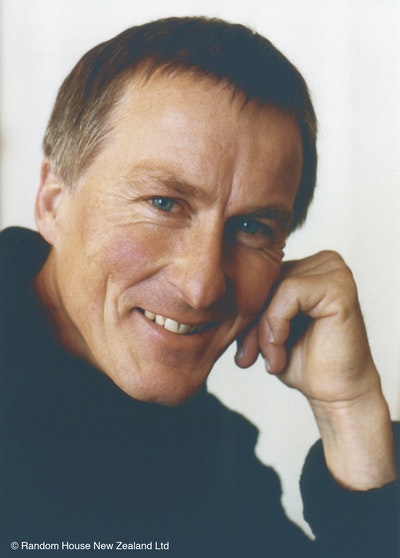 Sam Mahon is an artist and who lives in North Canterbury in a reconstructed flour mill. He is a painter, sculptor – mostly in bronze – and a printmaker: he’s a superb draughtsman and builds everything from musical instruments to miniature rockets. His first book The Year of the Horse won the Best First Book Award in 2003. This was followed by the much acclaimed The Water Thieves in 2006. His exhibition of portraits ‘Talking Heads’ was shown in Christchurch in 2007, at the COCA Gallery 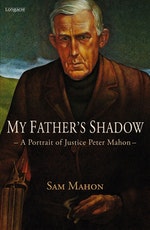 An intimate portrait of Justice Peter Mahon, who headed the Erebus disaster inquiry, written by his son.

Be the first to find out about Sam Mahon.