Sam Kean spent years collecting mercury from broken thermometers as a child and now he is a writer in Washington DC. His work has appeared in the New York Times Magazine, Mental Floss, Slate, Air & Space/Smithsonian and New Scientist. In 2009 he was a runner-up for the National Association of Science Writers' Evert Clark/Seth Payne Award for best science writer under the age of thirty. He currently writes for Science. His first book, The Disappearing Spoon, was a New York Times bestseller and was shortlisted for the Royal Society's Winton Prize for science writing. 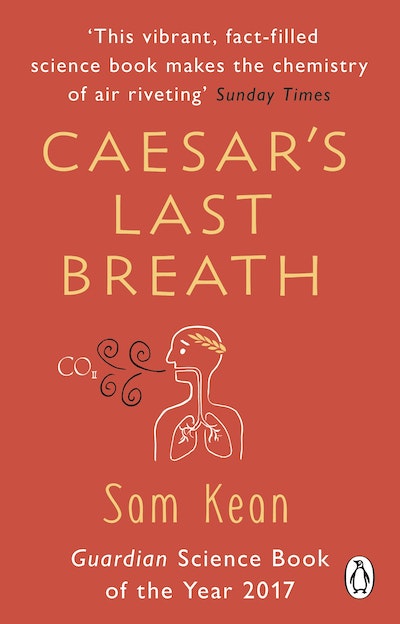 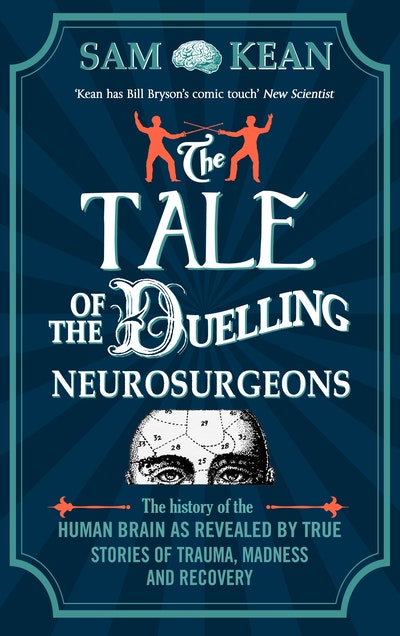 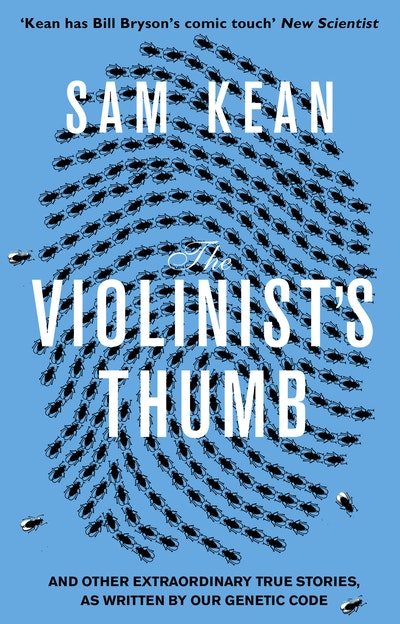 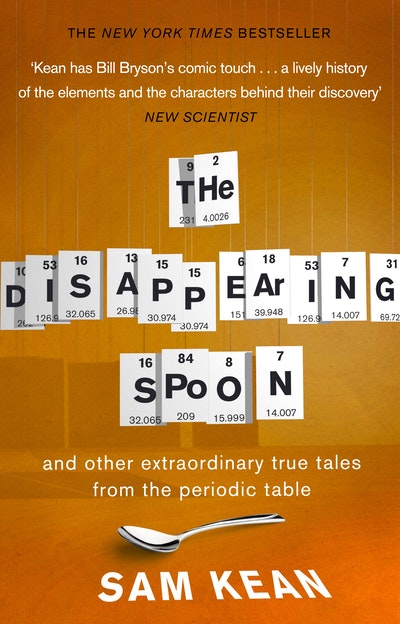