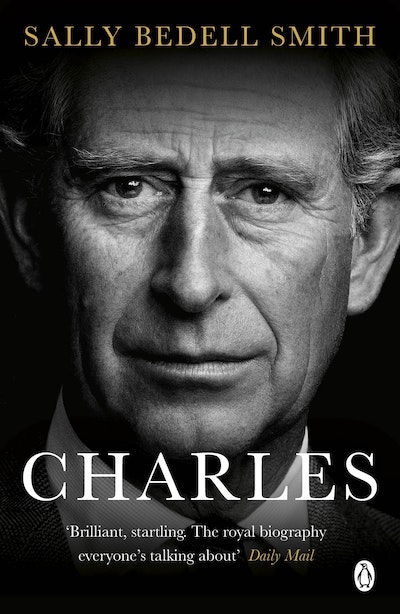 Sally Bedell Smith is the author of the bestselling biographies of Diana, Princess of Wales, John and Jacqueline Kennedy, Bill and Hillary Clinton, Pamela Churchill Harriman and Bill Paley. A contributing editor at Vanity Fairsince 1996, she previously worked at Time and The New York Times, where she was a cultural news reporter. Sally is the mother of three children and lives in Washington, D.C. with her husband, Stephen. 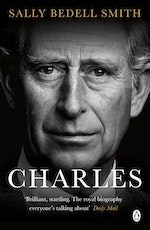 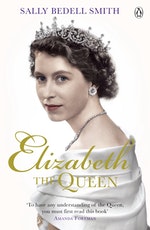 Be the first to find out about Sally Bedell Smith.