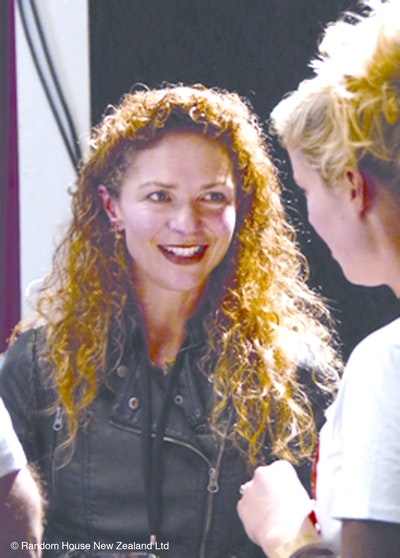 Sacha de Bazin’s first novel is a fascinating fictional account of the infamous Minnie Dean, the only woman to be hanged in New Zealand. The Day She Cradled Me tells the story from Minnie’s point of view and from that of her confidante in prison, the local vicar, as she waits to be tried and hanged for infanticide. The Sunday Star Times felt it read like the work of a ‘much more experienced writer’ and concluded that ‘for a first novel, this is a magnificent achievement’. Kerre Woodham declared it: ‘an extremely accomplished debut novel and a wonderful work of historical fiction. It’s wonderfully written and a beautiful read.’ De Bazin grew up in Tokoroa, studied in Auckland, raised her five children in Canterbury, and recently moved to Nelson. She has a BA in English, and previously was a primary school teacher. See more at www.sachadebazin.com. 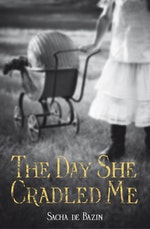 The Day She Cradled Me Sacha De Bazin

Be the first to find out about Sacha De Bazin.