Sylvia Townsend Warner, distinguished poet and novelist, received no formal education but, as her Scenes of Childhood and Other Stories (1981) reveals, she came from a highly cultured family background. She published her first book of poems in 1925, and with her novels, Lolly Willowes in 1926, and Mr Fortune’s Maggot in 1927, she gained immediate recognition as a writer. By the time of her death in 1978 she had published seven novels; several books of poems, including the volume Twelve Poems, written in the last years of her life; eight collections of witty and ironic stories (many of them first published in the New Yorker); and a biography of T. H. White, judged by the Guardian to have been one of the two most outstanding biographies published since the war. 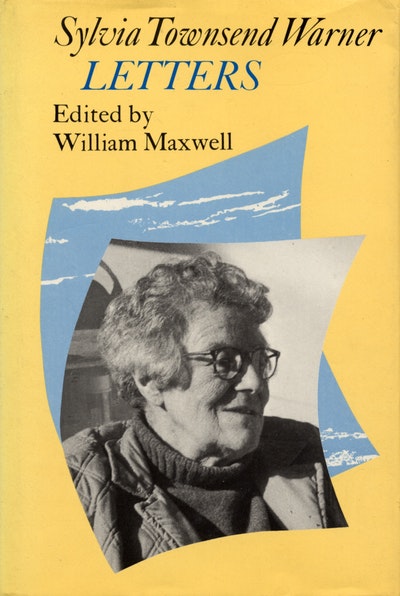