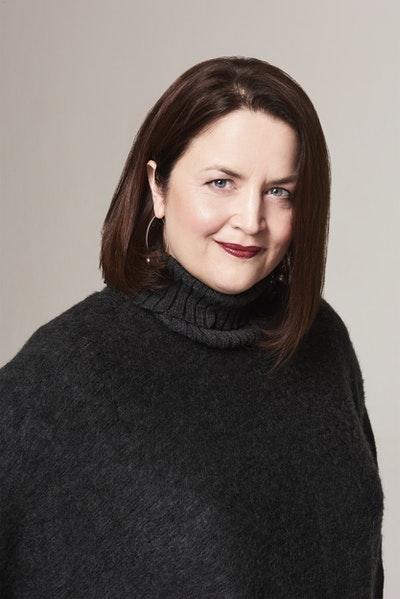 Ruth Jones is best known for her outstanding and award-winning television writing - BBC 1's Gavin and Stacey, in which she played the incorrigible Nessa, and Sky 1's Stella, in which she played the titular role. She has won acclaim for her performances in BBC dramas Tess of the D'Urbervilles, Little Dorrit and Hattie, as well as comedies Little Britain, Saxondale and Nighty Night. 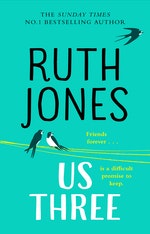 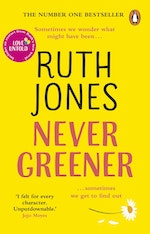 Be the first to find out about Ruth Jones.