He serves as Chairman of the Global Steering Group for Impact Investment and The Portland Trust. He is a co-founder of Social Finance UK, USA and Israel; and co-founder Chair of Bridges Fund Management and Big Society Capital. He chaired the G8 Social Impact Investment Taskforce (2013–15), the UK Social Investment Task Force (2000–10) and the UK’s Commission on Unclaimed Assets (2005-2007). In 2012 he received the Rockefeller Foundation’s Innovation Award for Social Finance.

Oxford and Harvard educated, Sir Ronald was born in Egypt and left as a refugee at the age of 11, when his family came to the UK. He is based in Tel Aviv, London and New York. 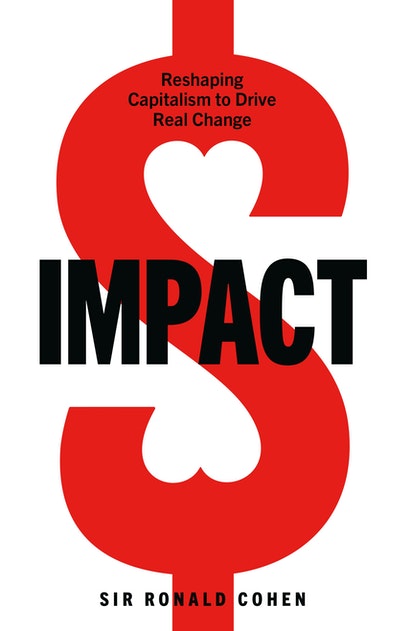 How to maximise the positive social and environmental impact of investment from the 'father of British venture capital', Sir Ronald Cohen.