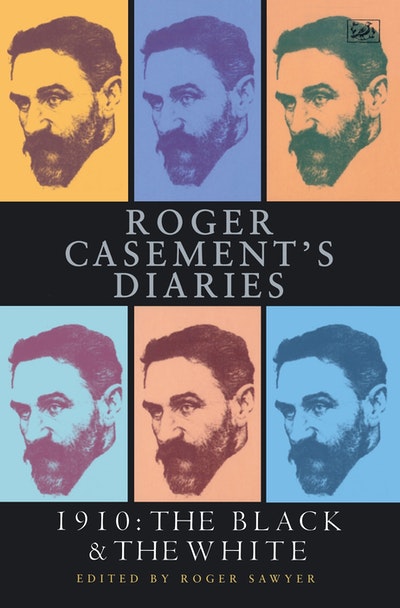 Roger Sawyer was educated at Wycliffe College, the University of Wales, and the University of Southampton. He was awarded the T.G James Prize in Education and subsequently embarked on a school-mastering career. After a housemastership at The Blue Coat School, Edgbaston, he became Deputy Head, then Headmaster, of Bembridge Preparatory School. He presented his doctoral thesis entitled 'Origins and career of Roger Casement with particular reference to the development of his interest in the rights of dependent ethnic groups' in 1979. He took early retirement in 1983 and has since concentrated on writing. His books include Casement: The Flawed Hero (1984), Slavery in the Twentieth Century (1986), Children Enslaved (1988) and We are but Women: Women in Ireland's
History (1993).

In 1985 he received the Airey Neave Award for Research into Freedom under National Laws. He is a member of the Council of Anti-Slavery International. 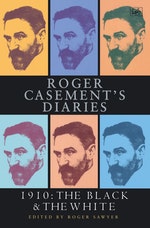 Hanged by the British in 1916 for treason, still regarded in Ireland as a martyr of the nationalist cause, Roger Casement's 'Black and White' Diaries of 1910 provide an astonishing insight in to the mind of an exceptional man.

Be the first to find out about Roger Sawyer.