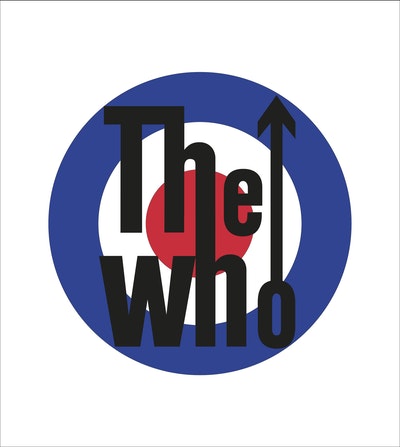 The Who’s lead singer, Roger Daltrey was born in the West London suburb of Shepherd’s Bush on March 1, 1944. Roger now divides his time between working with The Who and with his solo band, as well as continuing to devote a huge amount of his time to Teenage Cancer Trust and Teen Cancer America. He is currently touring with The Who to celebrate the band’s 50th anniversary. 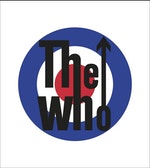 One hundred per cent official, The Who look back on 50 fantastic years.

Be the first to find out about Roger Daltrey.