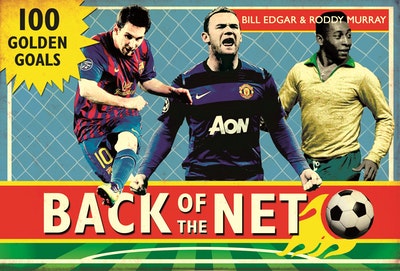 Bill Edgar has been a football writer for The Times since 1997 and also writes for various magazines. He co-wrote the book A Football Fan's Guide to Europe in 2009. He lives in London with his wife and children.

Roddy Murray is a freelance graphic artist and illustrator, now working primarily for The Times. Originally from Glasgow, he lives in London with his wife and two children.

Back of the Net Bill Edgar, Roddy Murray

Be the first to find out about Roddy Murray.