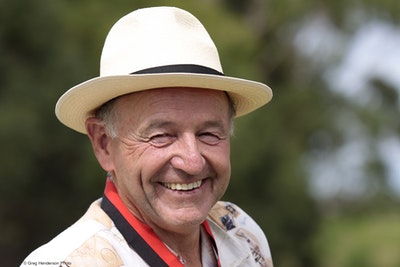 Rod Millen is a Kiwi motorsport legend, American hill-climbing superstar and founder of Millenworks. He lives between Newport in California and his ranch on the Coromandel. Rod grew up in New Zealand and began getting serious about off-road racing as he travelled the back-country roads in search of the best surf breaks. He went on to be New Zealand’s best rally-car driver, winning the New Zealand rally championship in 1975, 1976 and 1977, before leaving for the USA. He won the North American Race and Rally Championship in 1979 and 1980 and back-to-back SCCA National Rally Championships in 1987 and 1988, but he is perhaps best-known for his hill-climbing, a branch of motorsport in which drivers compete against the clock to complete an uphill course. It’s one of the oldest forms of motorsport - and still one of the most dangerous.

Millen is internationally renowned for his dominance at the Pikes Peak International Hill Climb in Colorado, the best-known hill climb in the US and the country’s second oldest auto racing event. It’s an event that has been entered by many internationally recognised drivers and multiple world rally champions. Millen won the overall title six times, and still holds certain records at Pikes Peak (it’s recently been paved), also known as the ‘Race to the Clouds’ and ‘Millen’s Mountain’. 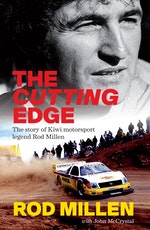 Be the first to find out about Rod Millen.