Robert Greenberg began his writing career when he won the best sentence competition in Grade 3, and has published three children's books with Penguin: There's Money in Toilets and Swimming with Skeletons as part of the Aussie Chomps series, and The Greeblies (a book of five funny stories about bugs).

Robert is an AFI award-winning scriptwriter for children's television, having written for Lift Off as well as winning an Australian Writers Guild Award for his writing on the internationally popular series Round the Twist. He has written for Li'l Elvis Jones & The Truckstoppers, two computer games using Nickelodeon characters, and most recently he script-produced Dogstar.

In 2003, he was awarded the Centenary Medal for his contribution to the writing of Australian children's television. Robert lives in Melbourne where likes to race competitively on his road bike. He's become accustomed to not winning. 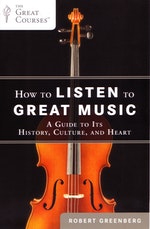 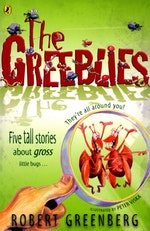 Be the first to find out about Robert Greenberg.