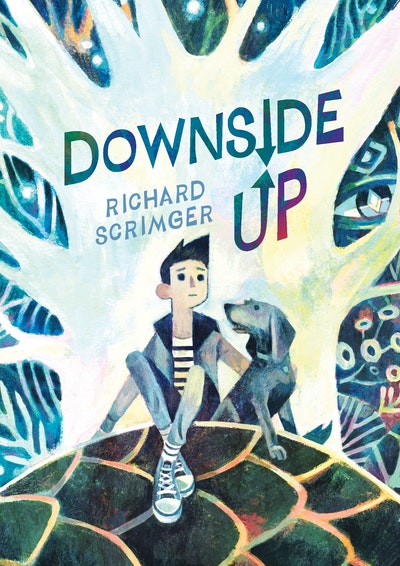 Richard Scrimger is the award-winning author of nine novels for young readers, three picture books, and three books for adults. His works have been translated into eight languages, and have been critically acclaimed around the world. Columns detailing Richard’s adventures in parenthood have been published in The Globe and Mail, Chatelaine, and Today’s Parent. His first children’s novel, The Nose from Jupiter, won the 10th Annual Mr. Christie’s Book Award. His most recent young adult novel, From Charlie’s Point of View, was a CLA Honor Book, and was chosen as one of the “Best of the Best” by the Chicago Public Library. His latest adult novel, Mystical Rose, was a Globe & Mail book of the year. He has four teenaged children, a collection of speeding tickets, and, usually, a puzzled expression.Richard Scrimger lives in Cobourg, Ontario. 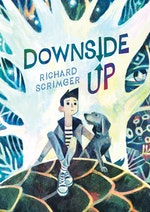 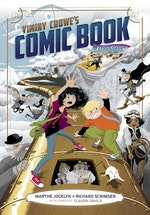 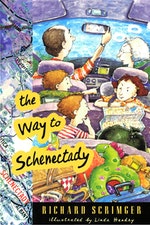 The Nose From Jupiter
Richard Scrimger 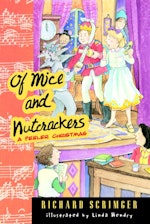 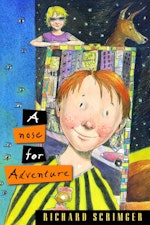 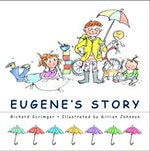 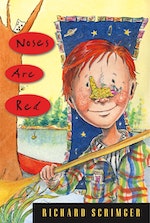 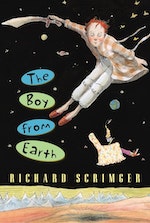 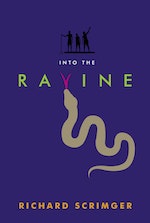 Be the first to find out about Richard Scrimger.