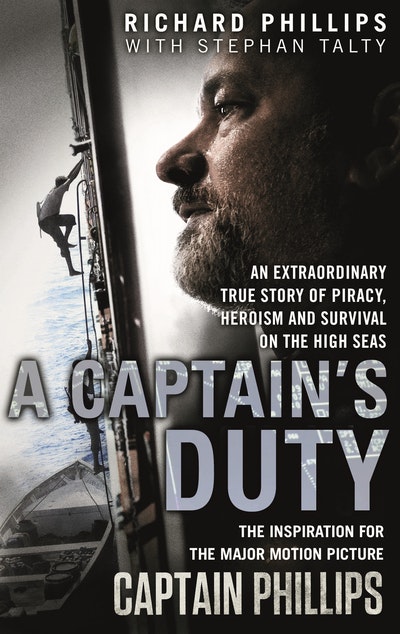 Born in 1955, Richard Phillips is a graduate of the Massachusetts Maritime Academy. He became captain of the MV Maersk Alabama in 2009 and is still a serving officer in the United States' merchant marine. His account of the seizure of the Maersk Alabama and his experiences as a hostage of Somali pirates - A Captain's Duty: Somali Pirates, Navy SEALS, and Dangerous Days at Sea - was first published in the USA in 2010. He and his wife have two children and live on a farm in Vermont. Published for the first time in the UK, an astonishing true story of courage, survival and heroism by the sea captain who became a national hero when he did battle with Somali pirates and exchanged his freedom for the safety of his crew - and now a powerful thrilling film starring Tom Hanks and directed by Paul Greengrass.

Be the first to find out about Richard Phillips.