Richard Kluger’s books include Simple Justice, the classic account of the U.S. Supreme Court’s 1954 landmark decision ending racial segregation of the nation’s public schools, and The Paper: The Life and Death of the New York Herald Tribune, both finalists for the National Book Award. His critical history of the tobacco industry, Ashes to Ashes, won the Pulitzer Prize for general nonfiction in 1997. He is also the author or coauthor of eight novels. He lives with his wife, Phyllis, in Berkeley, California. 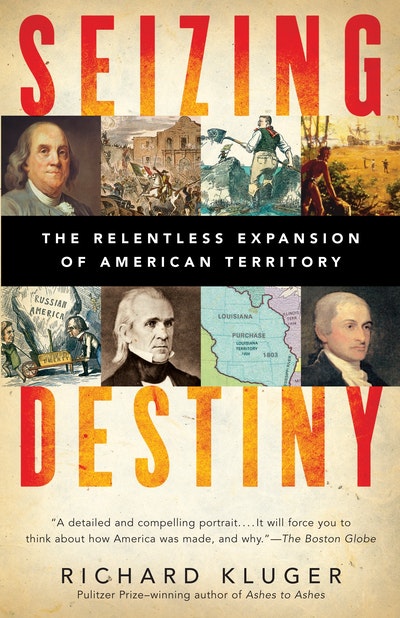 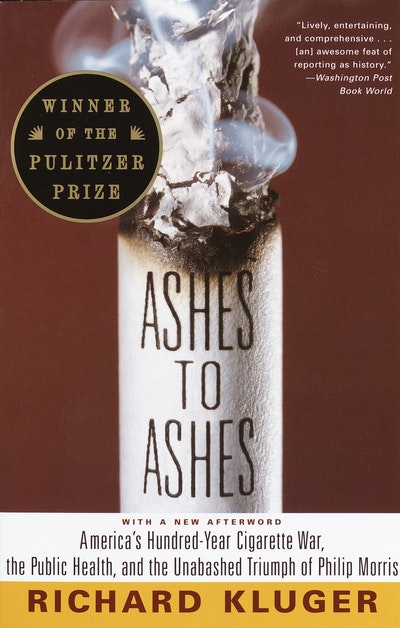