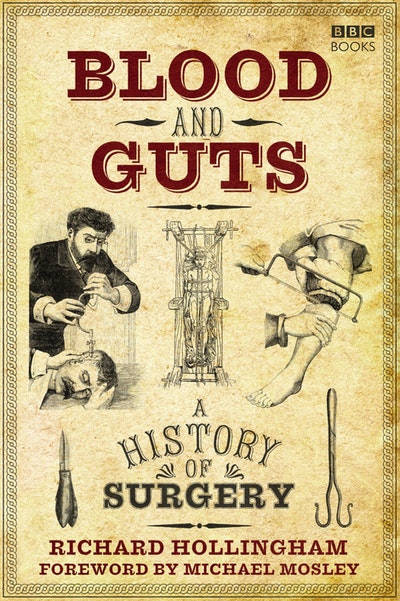 Richard Hollingham is a writer, journalist and BBC radio presenter. He has written and presented a number of BBC radio series on science, the environment and international politics. A former senior producer on BBC Radio 4's Today programme, Richard is also a frequent contributor to From Our Own Correspondent. His popular science book How to Clone the Perfect Blonde, co-authored with Sue Nelson, was longlisted for the coveted Aventis Science Prize in 2004.

Michael Mosley is an award-winning BBC producer. As the presenter of the highly acclaimed BBC series Medical Mavericks he experimented on himself to demonstrate the revolutionary new techniques of medical pioneers. He is the presenter of Blood and Guts: a History of Surgery. 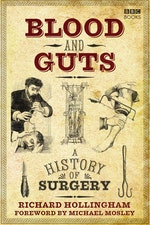 A colourful narrative history on the macabre world of surgery

Be the first to find out about Richard Hollingham.