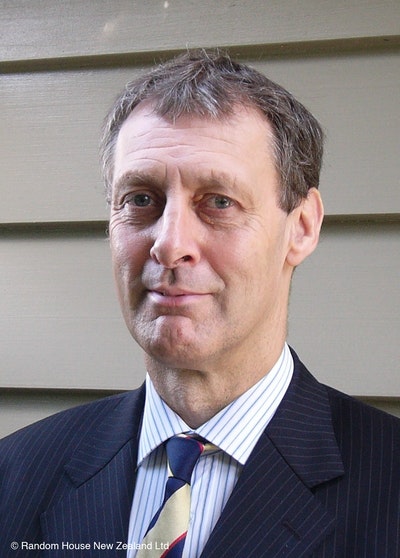 Richard Hall, in his memoir A Long Road to Progress: Dispatches from a Kiwi commander in Afghanistan, offers a compelling insight into what New Zealand soldiers are doing in Afghanistan and into what it is like to work in the world’s trouble spots. Hall joined the British Army in 1976 and, after training in Sandhurst, was commissioned into the Gloucestershire Regiment. He served with his regiment in a variety of roles in England, Northern Ireland, Cyprus and Germany. He commanded his regiment between 1996 and 1998, a period that included an operational tour in South Armagh — the so-called ‘Bandit Country’ — in Northern Ireland. He was also involved in the British Army’s operations in the Balkans and the Middle East, and has participated in or led training activities in Canada, Denmark, Ethiopia, Ghana, Kenya, Kuwait, Norway and Zimbabwe. He was awarded the MBE in 1991 for his contribution to the first Gulf War, and the OBE in 2001 for leading the implementation of a strategic defence review. In 2000, he retired from the British Army to live in New Zealand. Since his arrival in New Zealand he has worked at the Auckland University of Technology. He maintained his military roots, however, by becoming a member of the Reserve Forces. He volunteered to command the New Zealand contingent in Afghanistan, which he did for the period from October 2008 to April 2009. At the end of the tour in Afghanistan, he was awarded a US Meritorious Service Medal, along with Lieutenant Colonel John Howard and Sergeant Major Rapana. In the 2010 New Year’s Honours list he was appointed as an Additional Member of the New Zealand Order of Merit in recognition of his service in Afghanistan.
A Long Road to Progress addresses a huge variety of current and in some cases controversial subjects, from international aid, to the role of the army, to the Taliban, the strain of living in a dangerous environment, Afghan culture, army culture, to finding peaceful solutions, to the position of women in a Muslim country, to working with other agencies and countries. 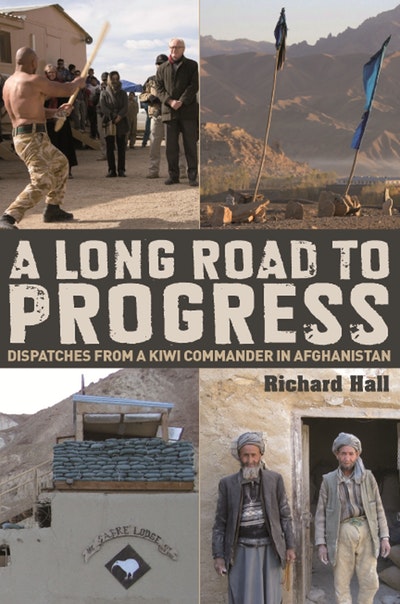 Fascinating dispatches from a Kiwi Commander in Afghanistan.