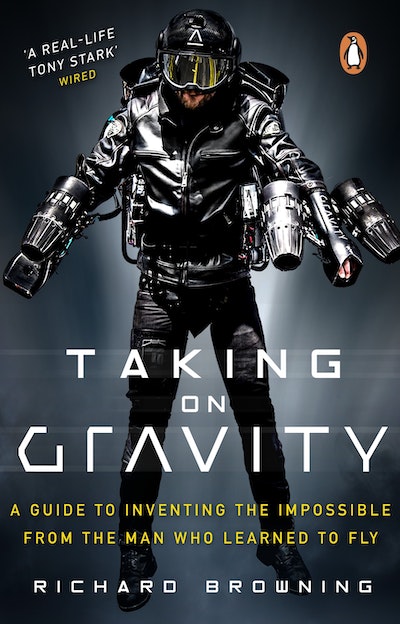 Richard Browning is the founder of human propulsion technology start-up Gravity Industries Ltd, which he officially launched in March 2017 after inventing, building and patenting an ‘Iron Man-like’ flight system, the Daedalus flight suit.

A former Royal Marine reservist, Richard worked on a number of innovations and new technologies at BP before becoming involved in several start-ups, including a solar project in Kenya, lighting schools via reconditioning old car batteries.

His passion for flight and his vision for Gravity are inspired by his father, an aeronautical engineer and inventor. 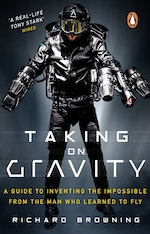 Be the first to find out about Richard Browning.